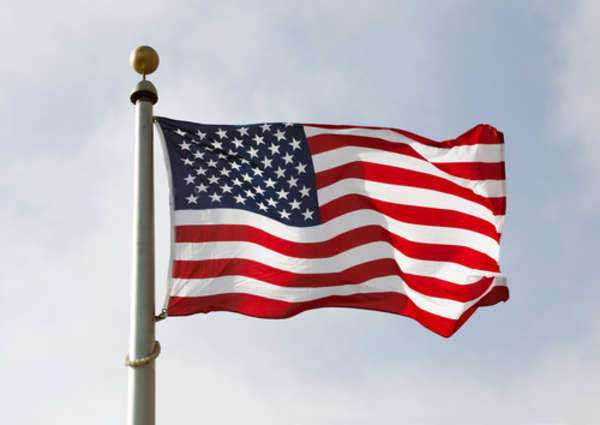 As federal and state laws mandate, there are certain regulations and restrictions regarding the sales and purchasing of ammunition. Ammunition sales are only to be made to those who are qualified under state and federal law. Federal law only requires that a person be at least the age of 18 to purchase ammunition for rifles and shotguns, and 21 for the purchase of ammunition for handguns.
An eligible person must also be legally allowed to possess a firearm to purchase ammunition, which means no felony convictions, no history of violent crimes, no history of substance abuse, and a legal resident of the United States. Certain states reinforce these criteria by raising the age requirements, or adding stipulations regarding certain crimes. However, even with all these regulations in place, ammunition sales in sporting goods stores are on the rise.
Many individuals resort to supplying themselves with ammunition at sporting goods stores because of convenience. No longer does an individual have to go to a specific firearm dealer or manufacturer to fulfill their ammunition needs. Furthermore, there seems to be less of a process to go through at sporting goods stores. One can simply pick up a box of ammunition, bring it to the counter, pay, and walk out.
Though this aspect may seem as a great convenience to people legally allowed to own firearms and purchase ammunition, the relative ease has put many officials on alert on how easy it might prove to be for unqualified individuals to to buy ammunition. This subject has been recently addressed by the state of California that has recently enacted a bill that will require that ammunition sales be more regulated. The new law states that any person seeking to buy ammo must now provide for a fingerprint and leave his/her driver’s license information to be kept on file on the premises.
This will allow the appropriate organizations to access the files and conduct background checks on the people buying ammo at these sporting goods stores. This aspect is to remedy the fact that no instant criminal background checks are conducted for the purchase of ammunition like it is required for the purchase of handguns. Many oppose this new law because it restricts lawful purchasers of ammo, and the businesses may be hurt by seeing a decline in ammunition sales.
Furthermore, many believe that the new system for ammunition sales violates the costumer’s privacy. Even certain law enforcement oppose the bill because they believe that people barred from ammunition sales do not get their ammo from legitimate and certified places such as sporting goods stores. Evidence and studies have shown that convicted felons have, in fact, purchased ammunition with relative ease at these kinds of stores, but they still constitute a small percentage.
It is important to consider that because no background checks are needed to complete ammunition sales, only the verification of age–which is done with a driver’s license or state-issued I.D. card–the stores have no way in verifying a person’s qualifications, and by law, buyers only need to be of age. California has been one the first states to impose further regulations on ammunition sales, but surely other states will follow.