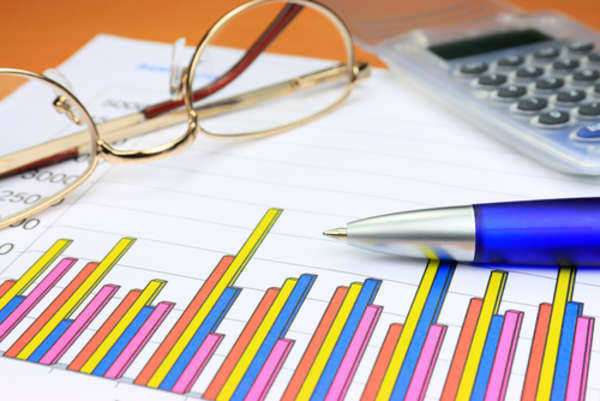 Gun control facts tend to be gathered by proponents and apologists for both sides of the political debate over the degree to which the government should possess the ability to regulate gun ownership and usage among Americans.
As such, gun control statistics are prone to greater amounts of controversy and debate than many of the other fields from which statistics can be collected. Gun control statistics have been appealed to in some cases in order to show the dangers posed by permissive laws regarding gun ownership and widely lenient interpretations of the Second Amendment to the Constitution, while in others gun control opponents have used statistical gun control facts and other pieces of data to show the extent to which wide firearm usage allows people to defend themselves from violent criminals.
In attempting to glean accurate gun control statistics and thereby come to an informed perspective on this controversial political issue, people might be best advised to refer to the source of the Centers of Disease Control and Prevention, an agency of the United States federal government.
Gun control statistics gathered from the 2005 period by the governmental health agency, in this regard, indicated that the occurrence of around 31,000 deaths as a result of wounds received from firearms that year was made up, to more than 50%, by suicides. Gun control statistics further indicated that 40% of those killings were made up by murders, while three percent were accidental and two percent permissible. Despite the gun control statistics gathered, interpretation of gun control facts remains heavily contested.