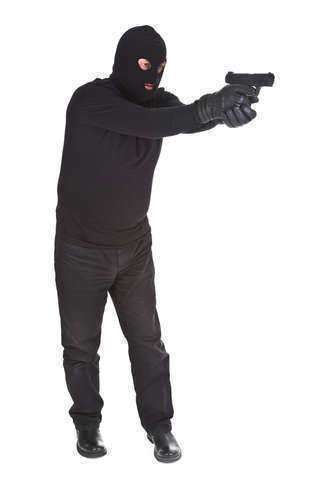 Montana gun laws are some of the most permissible in the country. Like most states that possess lax gun control sentiments, a registration, license, or permit is not needed in regards to purchasing or possessing firearms.

The only necessary permit in Montana is for the right to carry a concealed handgun. In order to be considered, the applicant must be at least 18 years of age, a resident of Montana for at least 6 months, and have at least one form of valid identification.

The application process is conducted at the local sheriff's office, and can be declined if the individual has a history of drug abuse, convictions, or an incomplete status in mandatory weapons training. If there are no impediments during the application process, a county sheriff will issue the permit within 60 days following completion. Montana law on guns views a concealed weapon permit from any other state as valid.

Applications for concealment must be filed with the local sheriff, and take about 60 days to issue. An approval will be granted if the applicant is at least 18 years of age, a resident of Montana for at least 6 months, and has completed weapons training courses. Since Montana is so scarcely populated, the laws towards concealment only pertain to towns and city limits.

A permit for concealment of a pistol is really the only form of license required according to Montana gun laws. Gun dealers or distributors have virtually no regulations placed on them. Police inspections of shops or stores is not warranted by Montana gun law, nor is record keeping or even a license to distribute. There is no limit on bulk purchases, or any ammo regulations present in Montana gun laws.

Along with a permit to purchase, a background check is not required when buying a firearm. Seemingly any man or woman can go into a Montana retailer a purchase a firearm as long as he/she is not intoxicated or under the influence of a banned substance. The only form of possession that is regulated in the state applies to children under the age of 14.

The laxity of Montana's gun laws can be attributed to the state's structure and culture. On average 6 people live in one square mile (compared to 1,200 per square mile for New Jersey.) This lack of congestion breeds a culture where human interaction is less prevalent and stressful (when compared to a heavily populated urban environment).

Because the land is sprawling, and the population is scarce, Montana gun laws don't have a great effect on crime statistics. Based on violent crime numbers in 2009, Montana was among the top 5 safest places to live in the country. Due to the landscape and population numbers, Montana gun laws almost have to be so casual in structure. In Montana, firearms are not viewed as a tool to kill and create violence, but instead, a means to protect oneself, hunt, and uphold the American constitution.