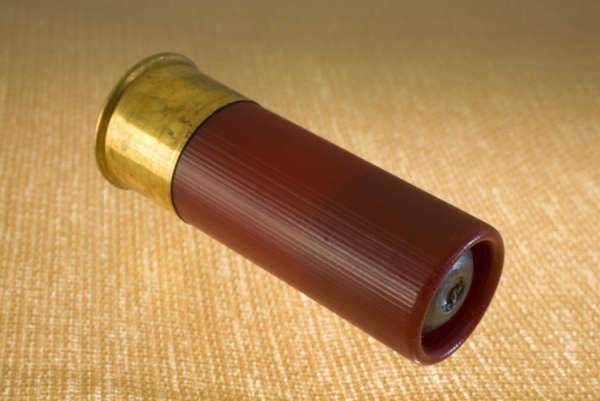 Gun laws in West Virginia seem to fall under the category that can be deemed as the least restrictive in the United States. The State Constitutional Provision states under Article 3, Section 22: “A person has the right to keep and bear arms for the defense of self, family, home and state, and for lawful hunting and recreational use.” The state’s intention is to uphold the people’s Second Amendment rights.
There is no necessary permit to sell or purchase a firearm; this also includes renting, lending, or gifting firearms, as long as the person receiving the weapon is considered lawfully allowed to be in possession of a firearm. Possession of handguns, shotguns, or rifles is not restricted to permit holders either, but individuals must be qualified by state and federal law. Individuals that meet one or more of the following are denied possession of a firearm under legal statute:
Individuals convicted of a crime punishable by over one year in prison
Individuals with felony convictions
Any person dishonorable discharged from the military
Illegal residents of the United States
People who may deemed as addicts of drugs, controlled substances, and alcohol
Any person involuntarily committed to a mental institution
Any person with a restraining order against them
Gun laws in West Virginia state the legal age requirement to possess or purchase a rifle, shotgun, or handgun is 18 years of age. However, in order to be considered eligible to carry a concealed weapon or handgun, the person must be at least 21 years of age and be licensed by the state. Qualified applicants must also be a legal resident of the United States.
Any person with a criminal background containing felony convictions, restraining orders due to domestic violence, or have a physical or mental incapability rendering them unable to handle a handgun are immediately disqualified for a license to carry. Gun laws in the state also require that the applicant complete a training and safety course that will prove them competent in the handling and discharging of a handgun.
The course must be completed prior to applying for the license, and must be administered by a qualified agency or instructor such as the National Rifle Association, military or law enforcement agencies, or certified institution. The application is to be submitted to the local sheriff’s office pertaining to the applicants county of residence. Background checks are conducted in order to insure that the applicant is fully qualified under the states gun laws. If approved, the applicant is responsible for a fee of $15, and license is valid for five years from the date of issuance.
The open carry of a firearm is also allowed by the state. It is key to note that certain restrictions concerning open carrying of firearms are imposed by local or town legislature that must be followed as law. Some of these junctures are “grandfathered” in to the local legislature because they existed before the state’s gun laws. Currently, these restrictions are review and may be subject to removal or amendment in the future.
Minors under the age of 18 may be in possession of firearm under certain circumstances, as allowed by gun laws in West Virginia. A minor under the age of 18 is permitted to carry or possess a firearm by the given permission of a parent or lawful guardian. Minors are also allowed to possess a firearm if the minor is engaged in hunting or sporting activities that require the use of a firearm.
In terms of transporting a firearm, gun laws state that the weapons being transported be unloaded and secured in a case. Those exempt are individuals with a license to carry a concealed weapon and those with a special license issued due to disability.