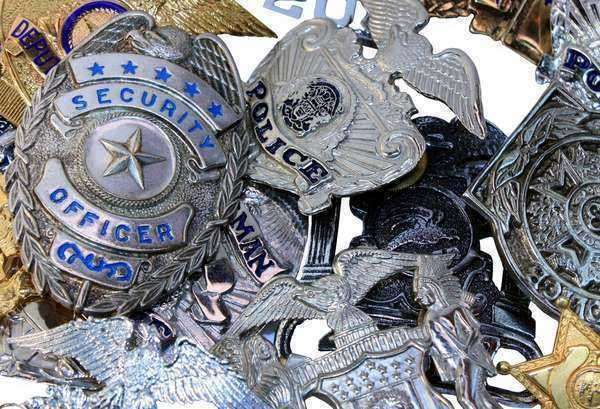 The debate between gun control and gun rights is one that has cultural, geographical, and lifestyle implications-it goes beyond just the mere notion of “I like guns vs. guns are dangerous.” Some of the mainstream arguments for and against gun control and gun rights-
Arguments for more restrictive gun laws
As society continues to diversify and human beings become more individualistic, we drift further apart from understanding each other. The gun control debate is not directly effected by this, but psychologically human beings fear what we don’t understand. In a society with hundreds of cultures, differences and arguments can arise out of nothing. Words are one thing but the use of firearms is an entirely different topic. With less restrictive laws on purchasing and ownership a seemingly pointless feud could intensify into murder. Guns give a man power, with power inevitably comes abuse.
There is a high rate of gun-related violence
The United States leads the world in gun violence and ownership. There is a direct correlation. This is perhaps the most obvious argument made in the gun control debate-guns kill people, most of the time for pointless reasons. Some statistics to back this argument up-The American Journal for Public Health conducted a study-Of the 233,251 people who were homicide victims in the United States between 1988 and 1997, 68% were killed with guns, of which the large majority were handguns.
In 2005, 30,694 people in the United States died from firearm-related deaths In comparison, 33,651 Americans were killed in the Korean War and 58,193 Americans were killed in the Vietnam War. Out of the 30,000+ people killed from gun violence, only 234 were considered to be justifiable. In addition to homicides and suicides more than 1,500 people perish from gun related accidents per year.
The amount of guns in America is outlandish
Currently an estimated 38.4% of American households have guns. As of 2005 there were an estimated 290 million guns in circulation-40% which were handguns. In addition to this number, 3-5 million guns change hands in the secondary markets through illegal transactions. The market is flooded with guns and it is for the most part unregulated. This combination makes convicts and ill-equipped people prone to obtaining such weapons.
The economic cost of guns
An often forgot about argument in the gun control debate. The first reaction is that guns take lives, but they also create negative externalities. According to the Brady Campaign-“A study of all direct and indirect costs of gun violence including medical, lost wages, and security costs estimates that gun violence costs the nation $100 billion a year. The average total cost of one gun crime can be as high as $1.79 million, including medical treatment and the prosecution and imprisonment of the shooter” This money doesn’t come out of thin air, it is paid for by the taxpayers.
Arguments for less restrictive gun laws
Outlawing gun ownership is unconstitutional
The intended purpose of the second amendment is to empower U.S. civilians against governmental tyranny-the only controversy revolves around whether that power is for an individual or collective purpose.  The second amendment to bear arms is a basic civil right given to all Americans and restricting such rights is unconstitutional.
Self Defense
The second amendment permits US citizen’s private ownership and use of guns to protect themselves and their property from attacks. Gun-ownership activists believed that individual ownership of handguns will control gun violence and homicides in America. If ordinary citizens are unarmed they become more susceptible to attacks because of their unarmed status.
Guns also protect those who are at risk and can’t protect themselves. A wife in an abusive relationship is a common example. Although statistics are difficult to gauge and formulate, many gun activists believe that for every life taken by a gun, 65 are saved.
Gun ownership does not correlate with high crime
States with strict gun laws on average have higher violent crime rates than “shall issue” states. Some of the most dangerous places in the United States are leaders in gun control reform-examples include areas of Washington DC and New Jersey. The issue of violence is not about gun control, but instead about, poverty and crumbling urban environments.
Excluding inner-city violence, homicide rates in America have been steadily declining and are now at lower levels than Great Britain-who have extremely tight gun laws. Excluding ordinary citizens from the use of firearms is inefficient-those who commit violence will find a way to get a firearm, by whatever means necessary.
Recreational Use of Handguns
A large issue of the gun control debate revolves around the second amendment and the right to use guns for hunting, target practicing, or sport. America’s settlers hunted for survival, now in modern times, the sport is wildly popular. Restricting or regulating purchases of hunting tools or shooting equipment is unjust.

A Full Overview of Gun Control