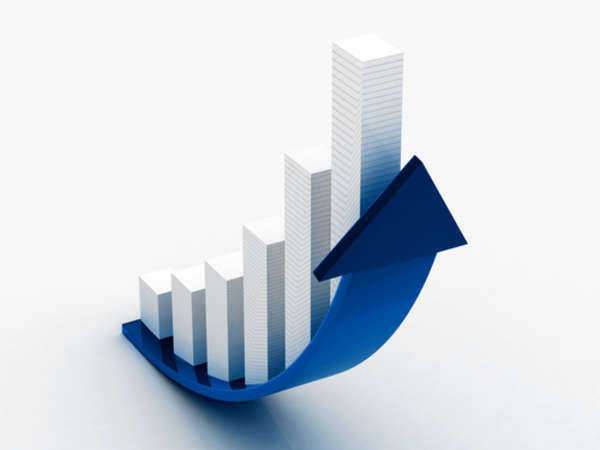 The relationship between guns and America’s crime-rate is nowhere near as cut-and-dry as most would like it. There is evidence indicating that increased prevalence of guns leads to decreased crime rates, just as there are many who claim that greater restrictive measures on the sale of guns lead to decreased crime rates. The issue divides Americans quite strongly and quite often in politics, and understanding all sides is important to understanding the nature of gun’s role in America’s society.
Background
Gun control legislation has not always existed throughout America’s history. It is only now, with the advent of technologies and processes that allow for easy proliferation of guns that gun control restrictions have been enacted. Understanding the reasons behind America’s stance towards guns is important to understanding the primary arguments on either side of the aisle.
From the first real gun control act in the 1930’s to more recent attempts to ban assault weapons throughout America, learning about America’s complicated relationship with guns is the primary purpose of this article. Read through it in order to get a more in depth discussion of guns and their role in the 20th century of America.
Many would likely come at the debate of how guns interact with the crime rate with certain preconceived notions. Either one might believe that getting rid of guns would almost inherently decrease crime, or one might believe that if everyone was armed, it would similarly decrease crime. Determining which of these assumptions hold water and which are faulty is the first step towards coming to a better understanding of the debate.   Read on if you’re interested in learning about which assumptions are deserved, and which aren’t.
Illegal versus Legal Guns and Impact on Crime
It’s easy to say the word “guns” as if it covers all guns in America. But guns in America fall into two distinct varieties: guns purchased legally, and guns purchased illegally. The first variety generally go to legitimate citizens who don’t break laws. They may simply want a weapon for recreational purposes, like hunting, or they may desire a weapon for self-protection. But they do not want a gun in order to commit crimes.
The second variety, illegal guns, however, generally come into the hands of those who want guns specifically for the purpose of committing crimes. The only people who truly cannot gain access to firearms legally are those who would likely use them to break the law, and thus they obtain their guns illegally. Illegal guns, then, seem to be just as much a part of the problem as legal guns. How should America deal with the issue of illegal guns? Will increasing restrictions on legal weaponry decrease the prevalence of illegal guns, or increase it? Read this article to find out.

What Are The Ammunition Specific Laws

What Are The Components of Ammunition