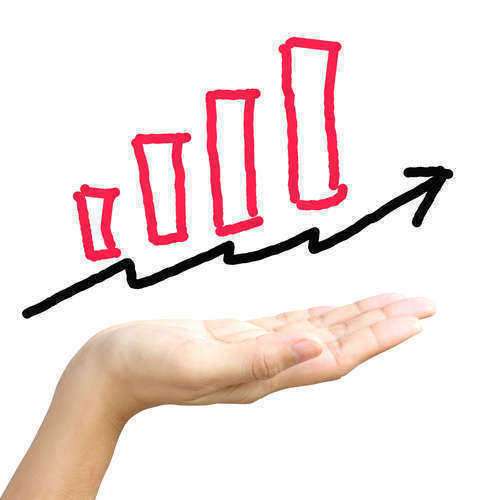 The issue of whether or not gun control reduces crime rate is one that has plagued America throughout the 20th century, as guns have become more and more easily available. It is easy to attribute increasing crime rates to the prevalence of guns, but the question remains as to whether or not research bears this out. Furthermore, there may even be evidence that increased prevalence of guns among law-abiding citizens could discourage overall crime rates, thanks to citizens being able to defend themselves. As the common argument goes, “If guns are outlawed, then the only ones with guns will be outlaws.”
Originally, it was thought that if guns could be controlled, then the crime rate would decrease. This was the prevailing ideology behind the 1934 National Firearms Act, one of the first strong pieces of gun control legislation in America. The Act was designed to be an attempt to decrease the availability and “gangster weapons,” such as machine guns and hand grenades. These guns would be regulated strictly by the government in an attempt to decrease the crime rate which had been rising thanks to the gangsters who supposedly used the weapons being restricted. Since then, the National Firearms Act has become Title II of America’s gun control law, with Title I being the 1968 Gun Control Act.
This natural response, then, that increasing regulations on guns would decrease crime, should theoretically have been borne out, as these Acts have both been in existence for many years. However, they have met with a great deal of resistance, both within government and without. Many believe that such a restrictive set of policies concerning guns is very close to violating the 2nd Amendment, which guarantees the right to bear arms in order to be able to form a militia in necessary times. These proponents of the right to possess guns very much opposed the restrictive policies placed upon guns, especially as gun ownership became more and more easy thanks to increased design and manufacturing methods over the years. Indeed, this technological growth represented the secondary factor facing the restrictions placed on guns. The crime-rate easily continued to grow as did the population, as urban environments continued to become more and more crowded and poverty rose, and guns, which were becoming more easily produced than ever before, easily fell into such environments. Thus, it is possible that the failure of the gun-control Acts to definitively and undeniably reduce gun-related crime could be due to these other factors, and not due to the inefficacy of the general idea of the Acts themselves.
Now, guns of all kinds are accessible and purchasable. America has been labeled as a “gun-friendly” culture by other nations. Gun control activists argue with those who fully support the right to bear arms, with each group arguing that its own policies are the best ways to decrease the crime rate. There is no clear answer at the moment, not least because any study attempting to prove the issue in favor of either group will encounter tremendous difficulty in definitively claiming anything. But one way or another, America’s policy on guns will be integral to the future of its crime rate. Whether easing restrictions or increasing them will decrease the crime rate is unclear, but the future will be set by whichever road is chosen.