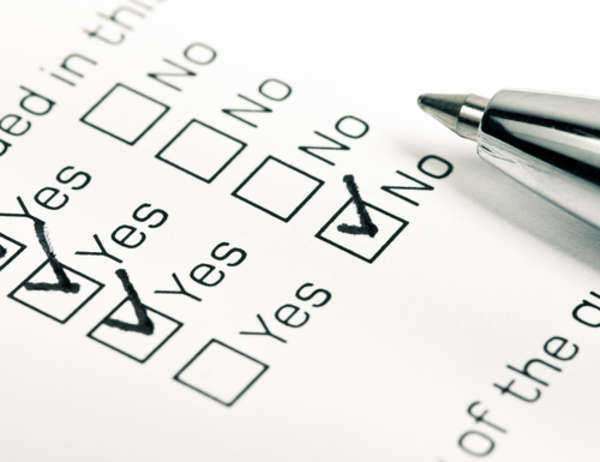 Gun law varies in every state for the individual, personal owner. Some states have very little regulation on obtaining a gun license; others will require you to go through a lengthy process of obtaining a gun license. But there are certain individuals for whom it would be impossible to obtain a gun license. Prohibitions on these individuals’ opportunities to obtain a gun license come from the federal level, primarily through the Gun Control Act of 1968, and enforced further by the Brady Handgun Violence Protection Act of 1993. These individuals include convicted felons, fugitives from justice, and those with severe mental defects.
In order to determine what individuals do fall subject to these conditions, the Brady Act provides for the use of NICS, an FBI database, to perform quick and efficient background checks on all potential gun purchasers. Sometimes, these background checks might run for three days, but most often they take place over the duration of a single phone call. If the background check does not come back with a denial within those three days, then the gun purchase may be completed anyway. Thus, the backgrounds checks are an easy, unobtrusive way to ensure that those individuals who assuredly should not be allowed to purchase a gun, are in fact prevented from doing so.
The NRA opposed the background checks initially described by the Brady Act, as the NICS database was not functional yet. The organization actually sued to have the Brady Act changed, such that background checks were not required to be performed by local law enforcement. Though the change was in fact made to the Brady Act, most local law enforcement officers still performed the checks, until the NICS database came online. Now, such background checks are quick, easy, and painless, and are routinely performed with every gun purchase.
For those who would seek a federal gun license, of course, there is an entirely different, more intensive procedure to be followed. A federal firearms license differs from the state granted license that permits one to carry a firearm. These state licenses do not necessarily carry over from state to state; but a federal firearms license is a license from the entire country of America, and is specifically oriented towards those who wish to sell or build guns. In other words, a federal firearms license is not needed for the average gun owner; it is only necessary for those who wish to sell guns, or who wish to work on guns. The background check required for receiving a federal gun license is similar to that required for owning a firearm, period, but the certification process requires other elements, such as the would-be licensee proving that he or she has adequate, safe storage facilities for the materials in question, and has notified law enforcement as to the location and nature of this site.
Regardless of whether you are applying for a federal gun license or a state gun permit, however, you can rest assured that the background check system of America today is quick, easy, and effective at ensuring that those who should not be sold guns are prevented from buying them.