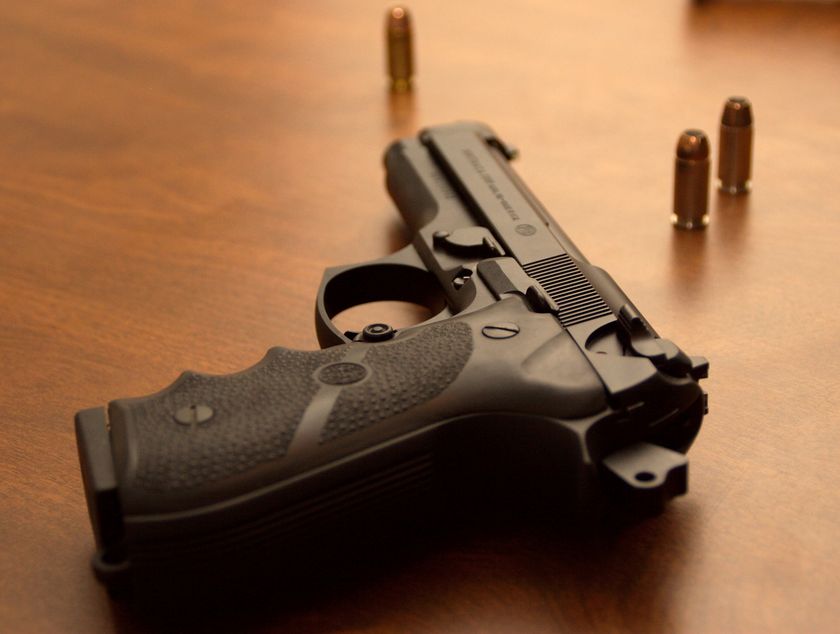 For the would-be gun owner, determining the laws about obtaining a gun license in his or her state is the first step. While there are certain federal statutes that will have an impact on obtaining a gun license, no matter where you may call home, each state has its own particular laws concerning gun licenses and how often they are issued. Some states require a purchaser to obtain a license to carry a gun for all possible weapons that he or she might buy, for example; others only require purchasers to obtain a gun license for certain types of weapons, such as long-guns, or handguns.
Beyond this, the usage of the gun will also likely determine if or what kind of gun license you might need to obtain. The most common example of this kind of specialized permit would be a gun license for a concealed carry weapon, allowing you to carry your handgun in a concealed fashion. Again, each state deals with this kind of gun license under its own specific and unique statutes, and therefore, the issue needs to be examined for the state in question, and not just in general.
The federal laws that do matter to those seeking a gun license are relatively few in number, but great in significance. Most obviously, of course, is the 2nd Amendment, which guarantees the right to bear arms. But beyond that, the Gun Control Act of 1968 is likely the single most important piece of legislation to consider, as it prohibits certain individuals from obtaining a license to carry a gun entirely. Some of those who would be unable to get a gun license from the government as a result of the Gun Control Act include those who have renounced citizenship to the United States; convicted felons; unlawful drug users; and those with major mental defects.
For those with an interest in getting a license to carry a gun of a somewhat more intense variety, the Federal Assault Weapons Ban has become defunct, as of 2004, as the ban was originally only instituted for 10 years. New York still has a ban on assault weapons, meaning that even though the federal law has become defunct, New Yorkers would still be prohibited from obtaining a gun license for assault weapons. But for the rest of the country, as long as no new assault weapon ban is enacted, they remain viable options for those with a license to carry a gun, though it is possible that the state may have some additional measures which the assault weapon purchaser would have to deal with. There are also a number of proposed laws which would reenact the ban and make it impossible for anyone throughout the country to obtain a gun license for assault weapons, though none of these new bills have passed as of yet.
So, in sum, for those with an interest in obtaining a license to carry a gun, in general the best immediate route is to check your state’s statutes, as no federal statutes on gun licensing have ever been successfully passed. But you should also keep in mind exactly what gun you are intending to purchase, and for what reason; a gun purchased for self-defense will likely require a concealed carry permit, as well as a gun license, and therefore will be more difficult to obtain than just a gun which you plan to use only for hunting.

Understanding How To Register Guns