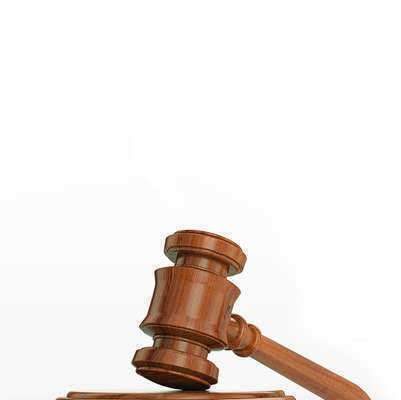 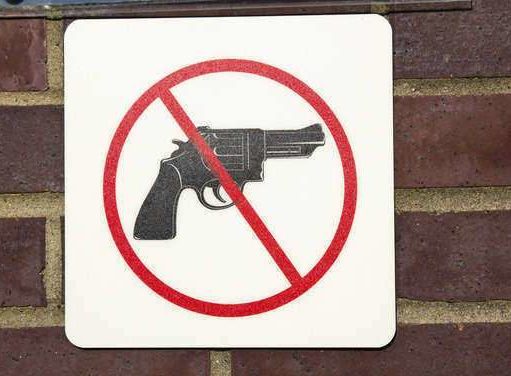 The Brady Campaign is an gun reform organization which seeks to reduce both the prevalence of violent crimes involving the use of handguns, as well as the availability of handguns. While its gun reforms have been focused on and most successful in the attempts to regulate handguns it is also concerned with the proliferation of other types of guns.

It is part of a growing gun reform movement. Two gun reforms can be contributed to the actions of the Brady Campaign. The first is the Brady Handgun Violence Protection Act, which is commonly referred to as the Brady Bill. The second is the Violent Crime Control and Law Enforcement Act of 1994, which is more commonly known by its subtitle the Federal Assault Weapons Ban.

The Brady Campaign was previously known as Handgun Control, Incorporated (HCI), which itself emerged from the National Council to Control Handguns (NCCH) and the Center to Prevent Handgun Violence (CPHV). A victim of gun crime, Dr. Mark Borinsky, founded the NCCH in 1974. The NCCH and CPHV combined to form HCI in 1980.

HCI grew rapidly following the failed assassination attempt against Ronald Reagan in 1981. Jim Brady, Reagan’s press secretary, was paralyzed in the attack. After Brady’s injury his wife became involved in the gun reform movement. In 1985 she joined HCI. By 1989 she became the head of this gun reform movement. In 1991 she was named the chairwoman of CPHV. After seven years, Sarah Brady’s campaign to as the head of these two gun reform movements succeeded, leading Congress to pass the Brady Bill in 1993. President Clinton signed the bill into law on February 4, 1994.

The Brady Campaign was sometimes confused with other similarly name organizations, but since each was focused on gun reforms it was not considered a source of contention. Although the particular gun reforms sought by each differed slightly from organization to organization, they all sought gun reforms which they believed would make Americans safer.