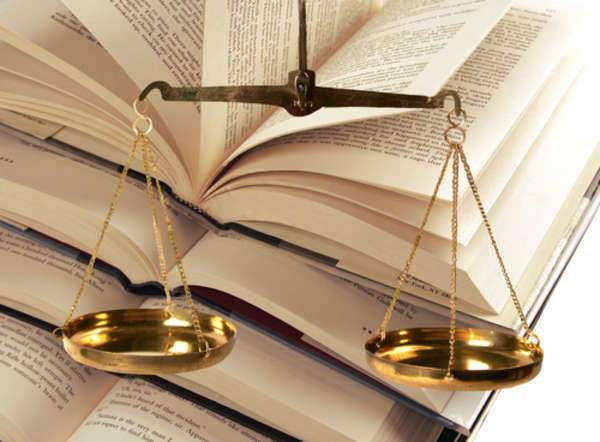 Gun laws in England are noted as being highly restrictive and oriented toward preventing the deaths and injury, whether by malice or accident, as can result from high rates of gun ownership. As such, England gun laws have been endorsed as leading the nation having a dramatically low rate of gun-related murders despite the largely urban nature of its populace, two factors which frequently do not appear together.
The gun laws in England have, moreover, been related to the country’s historically low rates of gun ownership and possession. England gun laws completely prohibit fully-automatic firearms, and allow for certain kinds of firearms in the forms of rifles, pistols, or shotguns to be owned and others to be prohibited. Gun laws in England allow for the registration of United Kingdom firearms in two ways, either according to firearm or shotgun certificates, and also prohibit certain kinds of ammunition.