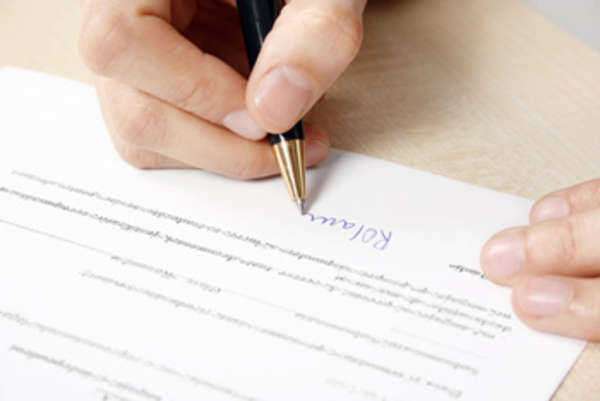 U.S. Gun registration laws are determined according to the preference of the individual state. The step of registering a gun is thus not necessarily required, but will be mandatory in any state which upholds a fairly stringent interpretation of gun laws.
Moreover, the legal forms used to effect pistol registration can also vary according to the individual state involved.  That being said, all states that incorporate pistol registration procedures universally process such licenses through the delivery of various legal forms.
A citizen who legally purchases a firearm in those states requiring registration may be able to obtain legal forms from their local police department or sheriff’s office. This process will generally involve fingerprinting of and a criminal background check on the prospective buyer of the pistol. The applications and any other processes required for gun registration may be performed at the police department or sheriff’s office.