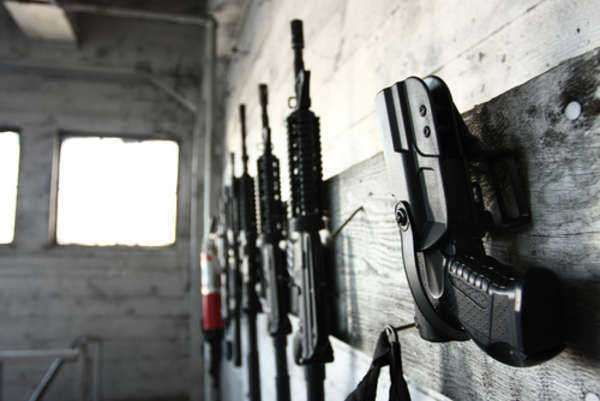 Gun laws vary significantly from one state to another. Some states have established strict firearm possession regulations and registration procedures. Other states, including the state of Alabama, maintain relatively lax gun laws. Alabama gun laws do not require an individual to obtain a permit in order to purchase a shotgun, rifle, or handgun.