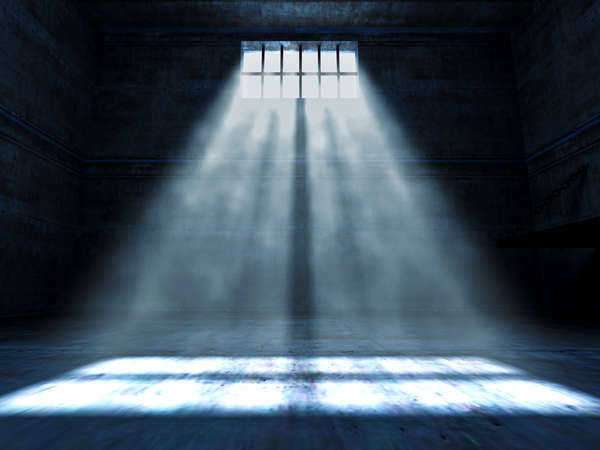 The charges of illegal weapon possession in the U.S. will be filed against defendants for the most part on a state-by-state basis, due to the purview that the federal government generally grants to state and local legislatures in making the judgment of what constitutes illegal weapons for various classes of citizens. In general, illegal weapon charges will be pressed against criminal defendants at the level of felonies.
Illegal weapons may also be determined by federal laws, such as during the period when the Federal Assault Weapon Ban was in force for the country. A charge of illegal weapon possession in either case can lead to serious penalties for the particular offender, such as in the form of criminal imprisonment, as well as the stripping of various privileges, including the ability to own and wield firearms. Illegal weapon charges on the state level may be less common and serious than federal laws.