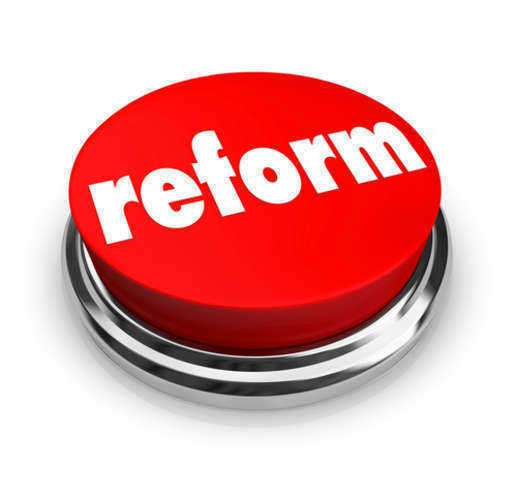 The 2007 Virginia Tech
shooting has prompted many calls for re-examination of gun reform. The gun
reform movement is not limited to attempts to enforce gun control. Some
proponents of gun rights argued that the severity of the incident could have
been reduced if not for prohibitions preventing individuals from owning guns.
The Virginia Tech shootings were just the latest impetus behind the gun reform
movement.

The trend within recent American history has been for a renewed push towards
gun reform from both liberals and conservatives in the wake of tragedies. These
politicians seek to politicize the tragic event in an attempt to pass or repeal
legislation with which they do not agree. Liberal politicians are often
advocates for tighter gun control legislation. President Bill Clinton supported
the passage of the Brady Handgun Violence Prevention Act. This bill, which had
support among liberals and some conservatives instituted federal background
checks on firearm purchases within the United States. The Brady Bill