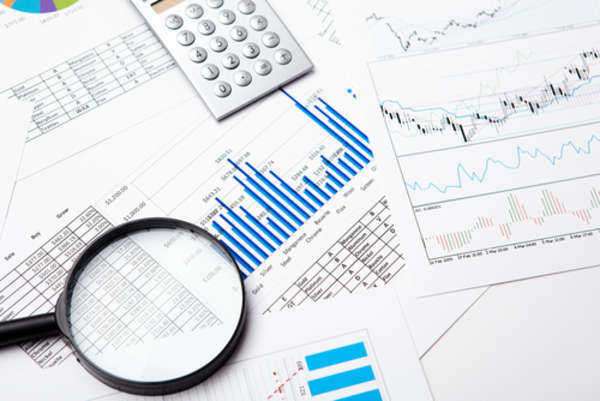 Due to their versatility, gun statistics are an interesting resource when analyzing the causes and effects of guns. Most would assume that there is a direct proportion between the amount of guns and the amount of violent crime in America-the more guns in circulation the more crime will be committed and vice versa. This assumption is not accurate; gun statistics are amorphous, they can be manipulated to express a certain sentiment. There are two sides to the gun control debate-those who want stricter gun laws and those who want limited to no restrictions placed on the purchasing and ownership of such firearms. Each side has an assortment of statistics that expresses their individual arguments.
General stance for Guns Rights activists
Proponents of gun use in America believe there is no correlation between the amount legal guns or the accessibility for such weapons in regards to violent crime statistics and even homicide via firearm.  Activists believe that providing protection for one’s self, family, and possessions is the main function of a firearm; by eliminating these rights society will be fill with fear and doubt.  Gun safety statistics have shown that more crime has been prevented from the use of guns then caused.  Activists also believe that regulating the gun market for law abiding citizens will only create a nuisance, and do anything in regards to the growing illegal market, as well as nothing to prevent dangerous people from acquiring such weapons.  Gun safety statistics also prove that firearms prevent more crime than they cause.  Listed below are a series of gun statistics that are commonly used by gun activists.
Gun Statistics that back up gun rights activists
Although there are nearly 30,000 gun deaths per year in America, more than 60% of those are suicides
The firearm murder rate has dropped by 40% in the past 15 years (murder, 45 percent; rape, 31 percent; robbery, 47 percent; and aggravated assault, 37
States with Right-to-Carry laws have lower violent crime rates, on average, compared to the rest of the country: total violent crime by 31 percent, murder, 39 percent; robbery, 55 percent; and aggravated assault, 19 percent.
More than 80,000 Americans a year used guns in an effort to protect themselves or their property against crime
More than 2 million crimes prevented each year by the presence of privately-owned firearms.
In 2008, our nation had it’s lowest violent crime rate since 1973 and its lowest murder rate since 1965
General stance for gun control activists
Those in favor of more stringent gun laws will use a series of gun statistics to reveal the obvious inherent dangers of firearms.  Gun control activists believe that the increase in handguns will directly lead to a more dangerous and violent society.  Gun statistics show that the large amount of violent crimes in America is attributed to our lenient stance on hand gun laws.  When compared to the rest of the world, there is an abundance of handguns in circulation and that number continues to grow, not out of necessity, but of a dangerous infatuation.  Gun safety statistics also show that firearms are abused, and often times mishandled which lead to thousands of accidental deaths a year.  In addition to the violent crime numbers, gun statistics also reveal that firearms put financial stress on the economy in the form of negative externalities.  Gun control activists believe there is a direct correlation between violent crimes and handgun distribution.  Listed below are a series of gun statistics that are commonly used by gun control activists.
Gun Statistics that back up gun control activists
In 1998 licensed firearms dealers sold an estimated 4.4 million guns, 1.7 million of which were handguns. Additionally, it is estimated that 1 to 3 million guns change hands in the secondary market each year, and many of these sales are not regulated.
In 2005, 30,694 people in the United States died from firearm-related deaths – 12,352 were murdered; 17,002 killed themselves; in comparison-33,651 were killed in the Korean War, and 58,000 in the Vietnam war.
In addition to the 30,000+ people who die, 72,000+ are seriously injured from gun shots annually
In 2006-There were only 54 murders in Australia by firearms, 184 in Canada, 73 in England and Wales, 5 in New Zealand, and 37 people in Sweden. In comparison, firearms were used to murder 11,344 in the United States
Each year during 1993 through 1997, an average of 1,621 murderers who had not reached their 18th birthdays took someone’s life with a gun
The average total cost of one gun crime can be as high as $1.79 million, including medical treatment and the prosecution and imprisonment of the shooter
As you can see gun safety statistics widely vary based on who you ask and what side you’re on.  Like any good debate, statistics and numbers can be altered, skewed, or even embellished to prove a point.