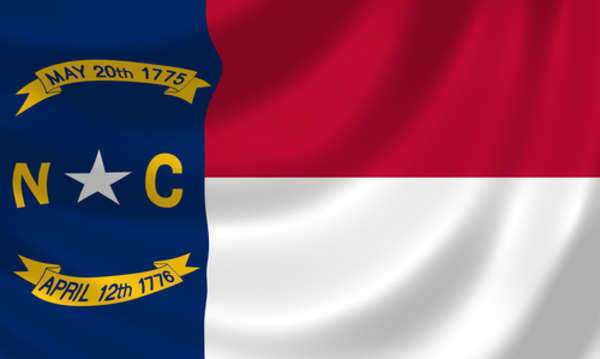 Gun laws will provide you with more information about other types of guns.