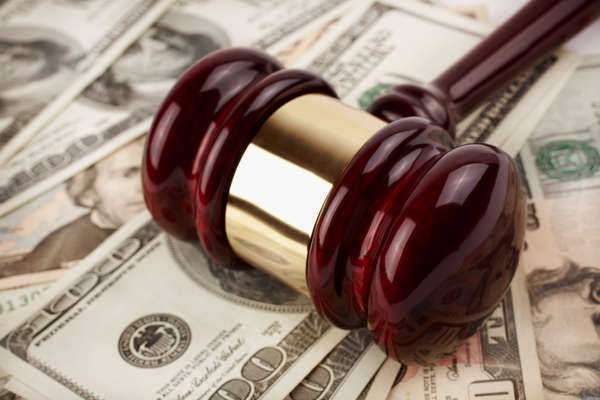 The National Rifle Association has been regarded as one the most influential and powerful political groups in the United States. Over the years, they have campaigned and lobbied for their quest to protect and uphold Second Amendment rights for all citizens of the country (See Also: Importance and EffectPolitical StanceReform Movements and Ideas-NRA and Gun ReformAmerican Rifleman, American Hunter, Shooting Illustrated, America’s 1st Freedom, and Shooting Sports USA. Each NRA magazine caters to a specific area of interest so as to include every aspect of firearms and their practices.
American Rifleman is the first and oldest publication in the the NRA magazine line up. It was first printed under the original title of The Rifle with Arthur Corbin Gould at the helm as editor. The original edition of the magazine was published by Gould under his own means, until he finally attended the National Rifle Association matches held at their Sea Girt complex in New Jersey.
The magazine gained the attention of the NRA when Gould began to write articles on the organization and its many events. Gould may be credited to establishing a stronger national following for the NRA when he would urge all firearm enthusiasts to join the organization.
As readers of the magazine began to join up with the organization, the NRA eventually needed to incorporate a Board of Directors to more appropriately manage and cater to the growing nation-wide audience. The magazine itself would collapse after the death of Gould in 1903, at which time the magazine had been renamed Shooting and Fishing to attract a wider audience. However, the NRA and the magazine itself had no formal connection until 1906, when James A. Drain, the Secretary of the NRA of the time, purchased the flailing publication.
Under Drain’s control, the magazine will again change its name, this time to Arms and the Man. Drain would eventually sell the publication to the NRA for one dollar, and establishing it as the first official NRA magazine. Under the NRA, the magazine catered to shooting competitions and rifles enthusiasts as its main objective.
Eventually, the magazine expanded to include handguns, shotguns, new firearms, as well as reader stories and discussions; the magazine was eventually born under a new title, The American Rifleman, as it is still known today. In June, 1923, the new title debuted to firearm lovers nation-wide. All NRA members at the time were provided with free copies of the magazine, which is still a tradition today. The NRA magazine continued to gain more readers and continued to expand, even at the behest of the Great Depression and World War II.
Eventually, the magazine would begin to focus more on the political arguments regarding firearms as a reflection of agenda with firearm controlThe American Rifleman was so prominently read, that the NRA was forced to publish American Hunter in order to keep up the demand for genre-specific articles, hunting stories, and specific weapons reviews. Currently The American Rifleman is considered to be the 60th most-widely distributed consumer magazine.
Essentially, all periodicals afterward would become an offshoot of the first NRA magazine. American Hunter is specialized for hunting and outdoor enthusiasts that offers expert advice of hunting in North America . The magazine covers the many aspects of hunting, which include tips, new laws or provisions (See Also: State Hunting LawsShooting Illustrated deals with the more technical and mechanical aspects of firearms, including articles reviewing firearm components and legal modifications that can be made to improve accuracy, power, and speed.
America’s 1st Freedom is the NRA magazine that specializes in providing the latest news and journalistic reporting in regards to the political happenings involving the Second Amendment (See Gun RightsReform Movements and IdeasShooting Sports USA is for the person interested in firearm competitions, such as marksmanship. It relays information about upcoming events, NRA tournaments, shooting sports clubs, and tips and advice for the reader.
The NRA also has a magazine geared for the younger gun users which is titled Insights. This magazine is specifically designed for children in mind, promoting the safe use and practice of firearms, offering advice and instruction, as well fun activities and an introduction to the values concerning the Second Amendment. The NRA also publishes books as well, that range from introductory program and course materials to reference books on the Second Amendment, federal and state gun lawsMembership

What Are The Types of Handguns