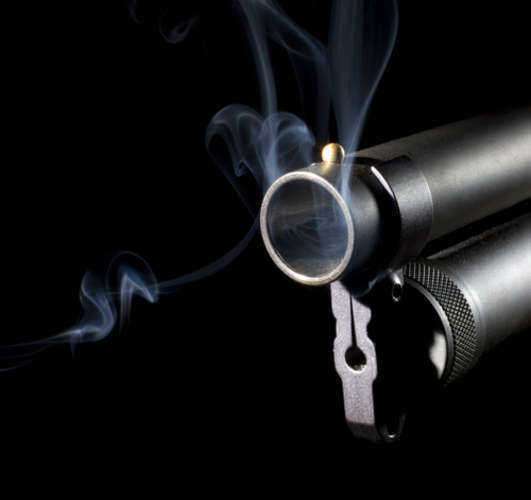 Illegal guns background
Illegal guns are a major cause of crime. First, those wishing to acquire illegal guns commit crimes to obtain them. Usually, illegal guns are then used during the commission of further crimes. Gun laws have been effective in reducing the sale of guns to those with felony convictions, but they have not reduced the presence of illegal guns.
Illegal weapons
Illegal weapons may include guns which are purchased and used by criminals. However, illegal weapons can also include weapons which are not legally allowed in the country for any purpose, such as bio-terror weapons.
Gun control laws
Gun control laws may apply on the federal or state level. For instance, the federal gun laws which require gun licenses and the registration of guns, may allow weapons which are legally prohibited in some states.
Gun ownership
Gun ownership is subject to the laws implemented by the Federal government as well as the state of residence. Individuals must obtain the proper license and/or permit from the federal government, as well as follow applicable state laws, which may be more prohibitive.
Gun crime
Gun crimes can include a  myriad of offenses. Often times, guns which are used in gun crimes, are those which are purchased illegally. Gun crimes include robbery, assault and murder, each of which are serious offenses. When legally registered guns are utilized during the commission of a crime, it is easy to trace the gun back to the owner. However, illegal guns are almost impossible to trace to the owner.
Gun possession
Gun possession can be a crime, depending on the laws in that jurisdiction. For instance, those that have a valid permit and license, may carry a concealed weapon in the state of Florida. However, any individual that possess a gun without a valid license, or a gun which is not registered, is guilty of a crime.
Mayors against illegal guns
Mayors against illegal guns is a pogrom which was implemented to lessen the frequency of gun crimes, including gun possession and violent crimes perpetrated using illegal guns.