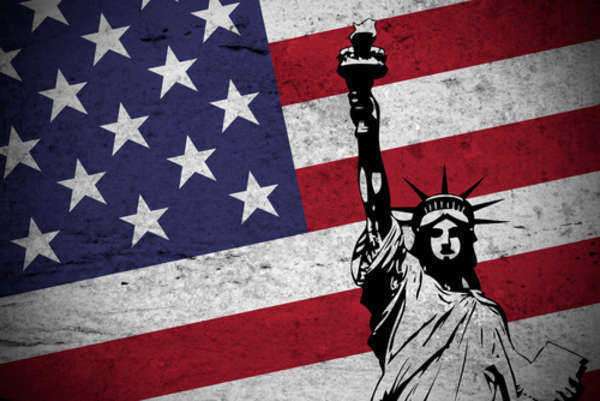 The history of the National Rifle Association has its roots in American history. The National Rifle Association was founded on November 17, in the year 1871, at a time when the Civil War was still very much a fresh memory. New York state was responsible for granting the charter to two war veterans ultimately responsible for the organization’s inception.
The two veterans of the Union army, Colonel William Conant Church and General George Wood Wingate decided to form the National Rifle Association–originally named the American Rifle Association–out of a desire to improve the shooting and marksmanship of fellow troops. Col. Church stated that the main goal and purpose behind the creation of the organization was to “promote and encourage rifle shooting on a scientific basis.” Their members would acquire skills in shooting and marksmanship that would result in making them better soldiers.
The founders of the National Rifle Association thought it crucial for the new members of the organization, in order to truly develop their skills, to have a location or grounds in which the practice of shooting rifles could occur with little or no outside interference. A facility, was therefore, created solely for the purpose of bestowing and practicing marksmanship skills.
With the help of the state of New York, the two veterans obtained the first NRA rifle range. The rifle range was named Creedmor, after the Creed Farm in Long Island, NY, where the site was eventually constructed in 1872.
By this time, the first president of the National Rifle Association was elected, who played a key role in the acquisition of the grounds for the rifle range. A Civil War veteran himself, General Ambrose Burnside held no reservations and accepted the position readily. Burnside was also the former governor of Rhode Island and a former United States Senator. By the end of 1873, Creedmor had already been open and ready to hold the first annual marksmanship competitions.
The National Rifle Association’s first encounter to opposition to its then simple and seemingly singular cause came in 1892, by several political factions voicing their concerns regarding the promotion of marksmanship shooting. Later that year, the NRA moved the practice facilities to Sea Girt, New Jersey, and returned the Creedmor land to the state of New York.
The interests of the National Rifle Association in promoting shooting and marksmanship practice and sport would soon shift from that of military aid to the future of America, its youth. In 1906, the NRA’s first youth program was created at the behest of the NRA Secretary Albert S. Jones.
Children and young adults of all ages began to join the program as recruitment was widely available at schools, colleges, and military academies. In the summer of 1906, over 200 boys competed at the national event held in Sea Girt. Because of the expansion and new members seeking to join its now numerous programs, a new location would be needed. A new shooting facility was constructed on the outskirts of Toledo, Ohio.
This would later become the site of the National Matches and Competitions Event. The construction process was overlooked by General Ammon B. Crichfield, the Adjutant General of Ohio. With the new construction of the facilities, even more members would join. The NRA would release its own magazine The American Riflemangun safety