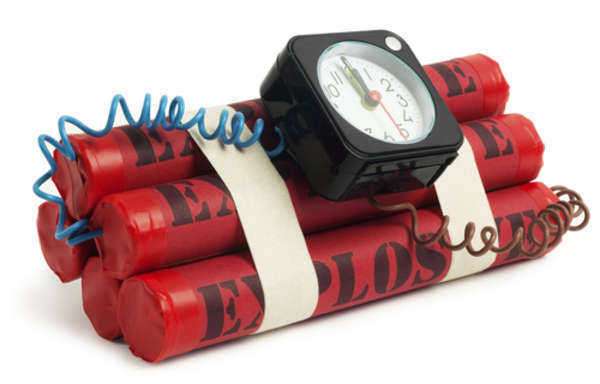 Explosives can include industrial chemicals and they can be homemade. In fact, explosives can be made from materials found in the average home. Explosives can be used to make bombs, which may have a detonator. Bomb squads are adept at removing or disabling the detonator before the bomb goes off.
There have been cases in which bombs were made from household items and those bombs were extremely destructive. The Explosives used in Oklahoma city for example, were made from common materials.
A destructive device, such as the one used in Oklahoma a city, can be made in an individuals home. However, there are also destructive devices which utilize materials that are only available to those that have a license to purchase those materials. For example, an explosive used by the military would likely include materials that require a permit.
An explosive is not always meant to be a destructive device .For example, fireworks, which are often used in celebrations, are a type of explosive. In fact, a firework could be considered a small bomb. There are many types of explosives that are not meant to injury people.
For example, explosives are used to destroy buildings during construction projects. In recent years, a large casino and hotel in Atlantic City was taken down with explosives in front of an audience of thousands of people.
Explosives can be controlled and used in a manner that is not destructive to people. However, explosives are also very dangerous and they are often used as weapons.