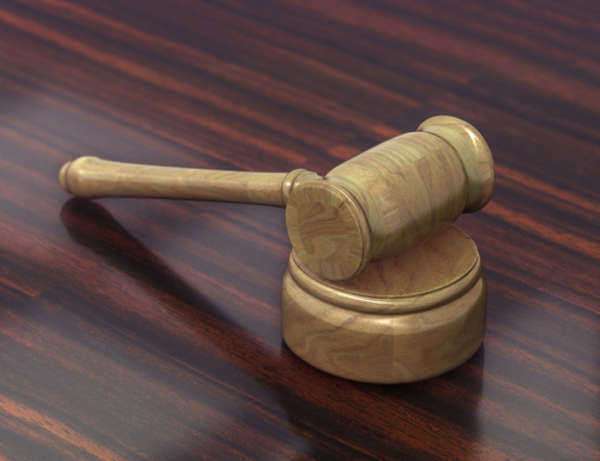 It is important to give the National Rifle Association due credit for all its efforts. Whether a person may be leaning toward gun rights or gun control is an irrelevant factor; the NRA, at its core and purest intention, exists simply to protect a particular aspect of the Civil Rights of Americans.
When it comes to the defending of Civil Rights, history has shown that there will always be opposing issues and factions at hand. Woman’s Rights, African-American Rights, and most recently, Gay Rights are issues that are inherently protected by the Constitution and the Bill of Rights. The actual position that an individual has on a particular subject is not of concern.
The key to remember is that the natural-born and inherent rights as listed in The Bill of Rights exist to protect American civilians from tyranny. Pro-gun rights and gun control laws are both equally disputable issues, regardless of what side a person may be on. However, it can not be denied that the Second Amendment does exist, and the NRA has been at the heart of defending this civil right since its inception in 1871.
The NRA has been as important to the defense and protection of the Second Amendment as Martin Luther King, Jr., Rosa Parks, Malcolm X, and countless others were to the Equal Rights Movement in the 1960’s. The fact of the matter is that the NRA is arguably one of the oldest organizations in the United States protecting the Civil Rights of Americans, and its four million members would be not find such a claim completely fallible.
Whether an individual is pro-gun rights or supports gun control laws is not of importance. Surely, the NRA stands strongly on one side of the spectrum while other political factions stand at the other; the NRA wants the free owning and possession of firearms and guns, while others want stronger firearm laws and regulations instituted. The opposition of these factions will continue until a situation arises where the stalemate can be swayed by one side or the other. However, the NRA’s involvement in protecting the right to bear arms is undeniable.
Every step forward that the country has taken toward pro-gun rights, the NRA has been at the forefront, leading the way. From its start as a mere marksmen training for soldiers to its rise as quite possibly the most powerful lobbying organization of the country, the NRA has become a political force to be reckoned with. In particular situations where the Second Amendment to bear arms is violated in any way, the NRA will take political action to make sure that those rights get restored as soon as possible. One of the most memorable and recent occurrences happened after the onslaught and destruction that Hurricane Katrina left behind in its wake.
Many citizens of the city of New Orleans began to complain and report that their weapons and firearms were being taken and confiscated by the authorities and law enforcement officials. Shortly after the NRA got wind of the situation at hand, it took the matter to the United States District Court in Louisiana. The NRA stated that it is exactly for this type of situation that the right to bear arms exists, and no body of government can impose its will and deny an American that right.
Two weeks after the reports began to be known, the courts issued a restraining order banning the law enforcement authorities from confiscating weapons. Most of the confiscated weapons were returned to their original owners. The situation resulted in the Disaster Recovery Personal Protection Act of 2006, which prohibits the confiscation of legal firearms and weapons from citizens during declared states of emergency by any federal, state, or local agency. This situation shows how the NRA has the political knowledge and presence to truly defend their position to be pro-gun and implement it into effective action.
The National Rifle Association is the pillar that holds up the Second Amendment right to bear arms; it not only upholds it for the citizens of the United States, but it also protects it. Regardless of what political stance a person may have on firearms, the NRA’s protection of the right to bear arms makes the organization a civil right protector at its simplest purpose. The power the organization has garnered over the years and the support of millions of members truly make the NRA an important political faction with the ability to have an effect on the legislation and laws of the country.