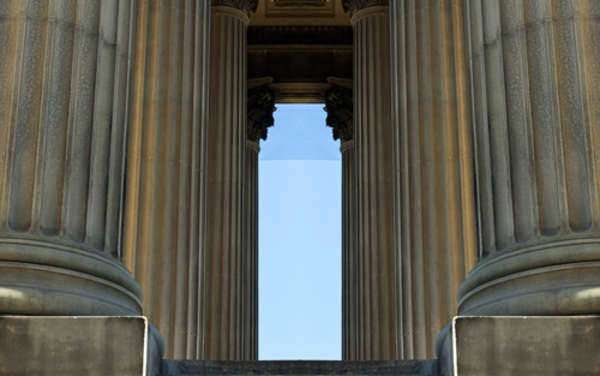 It is no high secret where the NRA stands in relationship to the politics of gun control in the United States. Furthermore, the sole purpose of the organization is to protect and enforce their stance on politics of gun control.
The answer is simple: the NRA is pro-gun. Though the foundation of the NRA began as a simple way to train soldiers to become more proficient in shooting their rifles, the organization has held the right to bear arms as their maxim, their battle-cry, their motto, for what is now hundreds of years.
At the most basic of the stance of politics of gun control is the Second Amendment as written in the Bill of Rights in the U.S. Constitution. It exists for solely to protect an individual’s right to own a handgun for the purpose of self-defense. However, in order to understand the NRA’s position, it is important to at least have a grasp of gun politics in the United States, at its broadest sense.
While those who support gun rights tend to be affiliated with the NRA’s credo, those who are in support for gun control have validated and substantiated arguments. The politics of gun control are based upon the premise that the government exists essentially to protect its people’s rights. The government, therefore, must also be instituted to prevent acts of crime and violence and maintain a semblance of order. Logic would dictate that because firearms and guns are essentially weapons of a violent nature, they should at the very least have regulations and laws dictating the ownership, possession, and carrying of firearms.
However, the debate of the politics of gun control–regardless of position–are hard to prove in favor of either argument. It is a simple fact that violence relating to firearms in the nation’s most recent history has been a problematic issue. However, the regulation of gun violence is not only dependent on the regulation of firearms, but of human’s capacity for free will and deviant behavior. The main doubt regarding gun control is whether the implementation of stricter laws than those already in place will actually have an impact on lowering violence, and specifically gun violence. On the other hand, how does the possession of a firearm essentially endanger the commonwealth, even if for the sole purpose of self-defense, and threaten social order.
Such are the conundrums and juxtapositions that politicians are currently battling day in and day out through the judicial courts system of the United States. The simple way to describe it is that in possibly violating the rights to bear arms for the sake of social safety, an individual may have no way to defend him/herself if the situation arises; the other is to allow the possession, ownership, and carrying of weapons freely, while possibly putting more firearms readily available to unqualified hands, and possibly raise gun violence.
The effect that guns have on violence is one that is proven quantifiable and qualifiable; the impact that gun control itself will have on reducing gun violence has not been clearly proven. The stalemate between pro-gun rights and pro-gun control is one that has been stagnant for many years, and probably will continue to be for ones to follow. Though there have been small victories or forward steps for each of these views concerning the politics of gun control, nothing major has been contrived toward exposing which side may be prove to be the best solution.
Regardless of the outcome of the battles in politics of gun control, rest assured the National Rifle Association will not rest easy. Their sole existence is to protect the right to bear arms for all United States citizens, and they will not do so until they have secured that right beyond any doubt whatsoever.
Charlton Heston, former President of the NRA, put it best to describe the organization’s unrelenting purpose in the protection and upholding the right to bear arms: The NRA will put the issue of politics of gun control to rest when they take the Second Amendment “from [its] cold, dead hands.”