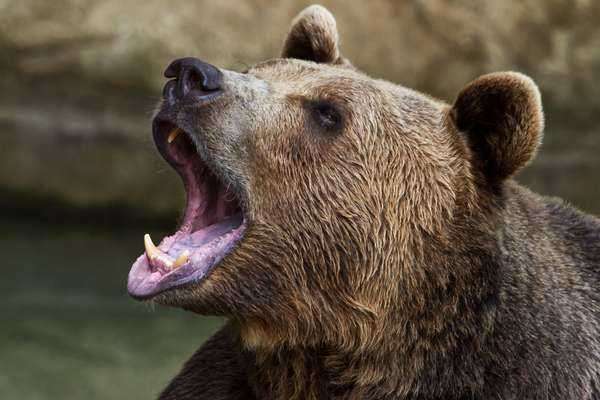 While many Nebraska hunting laws are the same as other states, there is a difference. Anyone applying for a Nebraska hunting license must enroll in their local Firearm Hunter Education program before they can obtain a Nebraska hunting license. This strict Nebraska law imposes individuals to complete the program and become certified before being able to legally hunt. A non-resident is also allowed to hunt as long as they have their own certification from their home state. Every hunter must have their certification papers with them at all times when hunting.

In terms of laws for Nebraska hunting regarding age, a 12-year-old child is allowed to go hunting as long as a 19-year-old certified individual is with them. It is illegal for 12 years old to hunt larger animals such as bears and deer. Birds and smaller animals are allowed for younger children to hunt according to Nebraska hunting laws. A fairly standard rule in most states in that a hunter can only hunt between sunrise and sunset. However, Nebraska hunting licenses, as well as many other states, do not have the same restrictions on smaller animals.

NRA and Gun Reform At A Glance

Gun Silencer At A Glance